Get fresh music recommendations delivered to your inbox every Friday.
We've updated our Terms of Use. You can review the changes here.

Hourglass In The Dunes 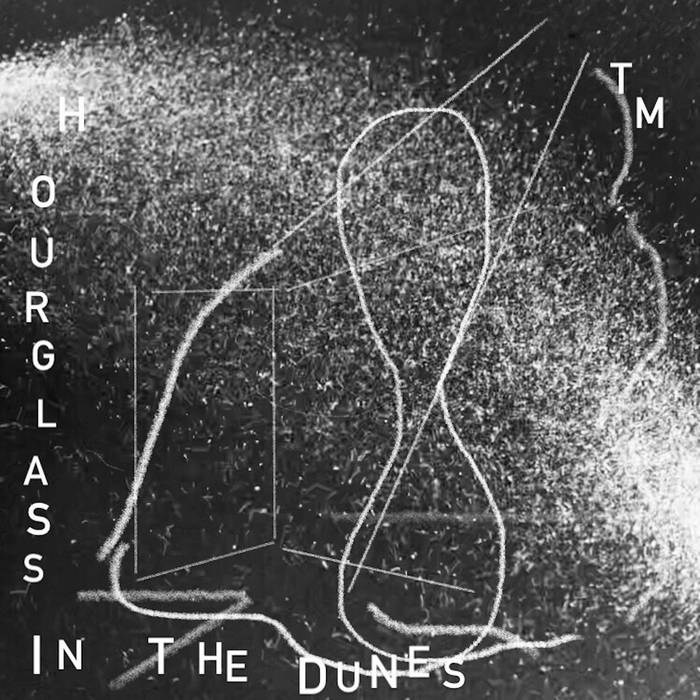 This song is one that participated in the compilation album "Lake of Illusions vol.3" ('幻の湖 Maboroshi no Mizuumi') released only on CD and cassette on March 12, 2021.
That album was compiled by Tomohide Teramachi.
www.instagram.com/lake_of_illusions/

- The first memorable album of the series, LAKE OF ILLUSIONS, was released back in 2017. The idea of the compilation came out from unique collection and section from HMV Tachikawa store (in Tokyo).

Newly written tracks by these 13 artists are exclusively available on the compilation only.

With the “Jazz” concept based on ambient/new age genres, borderless lively soundscape stands out which the word “fresh” should suit. The musical scenery should change depending on situations. Over 70 minutes of magnificent meditation music.

Light In The Attic Records -

Special thanks to Tomohide Teramachi

Bandcamp Daily  your guide to the world of Bandcamp